Recent developments in embryo culture, freezing technologies and DNA analyses have considerably improved and extended the uses of pre-implantation genetic diagnosis and testing. Ovumia has made significant investments in the implementation of DNA diagnostics and the methods of developmental biology. PGT can be used to test for single gene disorders and chromosomal abnormalities.

Pre-implantation genetic testing for monogenic disease, or PGT-M, helps couples who are at risk of having a child with a serious hereditary disorder.

In PGT-M, embryos fertilised through in vitro fertilisation are cultured for 5–6 days, after which a biopsy of 5–8 cells is taken from the embryos that have reached the blastocyst stage. Biopsied embryos are frozen using the vitrification method, which is more reliable than the traditional freezing process, because it improves the embryos’ post-thaw survival rate and consequently the chances of pregnancy. Based on the results of the analysis, the chosen embryos can later be transferred to the uterus.

Basically any known genetic disorder can be examined using pre-implantation genetic diagnosis. Embryos can also be screened for hereditary abnormalities in their chromosome structure, such as translocations (PGT-SR = preimplantation testing for structural rearrangements).

Test design and validation costs 1840 € will be charged prior to the first PGT-M treatment.

Test results will be available 10–15 days after the samples have been sent to the test laboratory. PGT counseling given by a biologist 85 €.

Test results will be available 10–15 days after the samples have been sent to the test laboratory. PGT counseling given by a biologist 85 €. In connection with the PGT-SR, it is also possible to study the embryo’s mitochondrial DNA from the same sample without additional cost (Mitoscore). NGS-based embryonic testing reveals the DNA of the chromosomes, as well as the mitochondrial DNA copy number (mtDNA). Studies show that mtDNA content in the embryo’s total DNA copy number correlates negatively with embryo viability. This is where Mitoscore is useful in embryo assessment.

Ask us for more information: 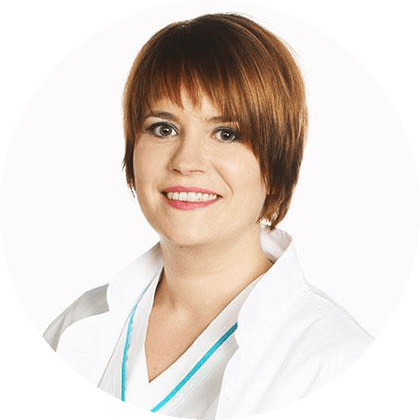 Please forgive me my errors