With the help of embryo testing pregnancy rates are improved by selecting chromosomally normal embryos for transfer. The niPGT-A method, developed as a result of many years of research at Ovumia, is a completely new way of conducting chromosome testing of embryos and optimize the order of embryo transfer. The new method is gentle on the embryos because there is no need to tamper with the embryo. Ovumia is the first to introduce the method in Finland and is thus one of the most advanced clinics in Europe.

Unsuccessful infertility treatments are very often caused by an abnormality in the number of chromosomes in the embryo. These abnormalities associated with the normal physiology of human reproduction become more common with a woman’s age. In connection with in vitro fertilization treatments, it has been possible for years to perform an embryo chromosome examination and to select an embryo that has received a normal test result for transfer to the uterus. The study has so far been done by taking a few cells from the embryo to isolate the DNA. However, there remains a low risk of embryo damage during sampling, which may impair embryo viability. To eliminate this risk, Ovumia will introduce a non-invasive chromosome analysis method based on the DNA secreted by the embryo into its culture medium. This service, niPGT-A (Non-Invasive Preimplantation Genetic Testing for Aneuploidy), will be offered in May 2022 at Ovumia’s Tampere Clinic and later at Ovumia’s Helsinki Clinic. 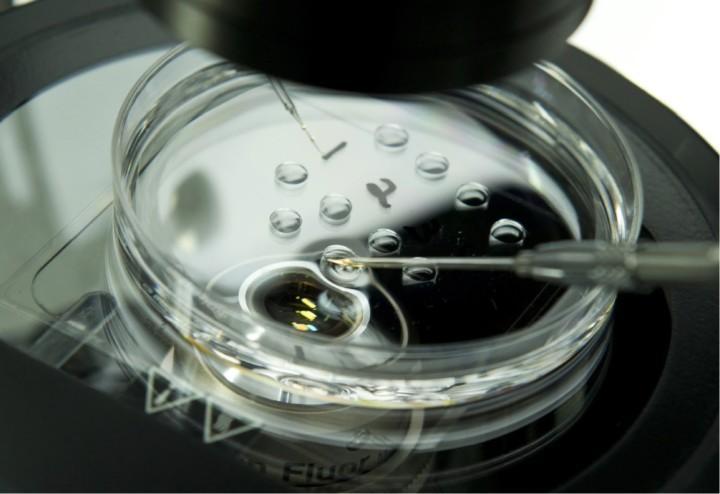 An exceptional method as a result of long research 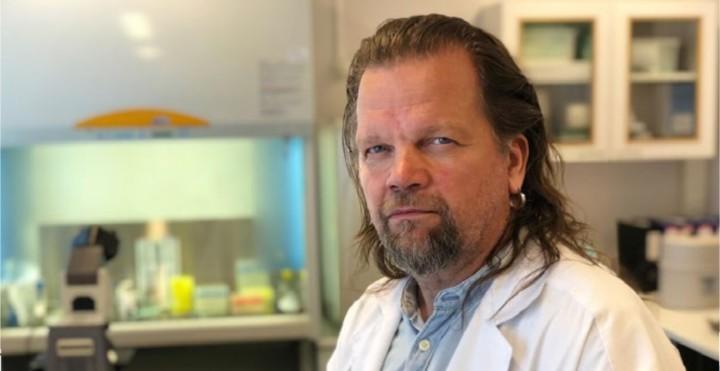 The best method to determine the order of embryo transfer

The new method avoids the risk associated with cell sampling from the embryo. The new method is a particularly good embryo selection tool for treatments that produce a large number of embryos to be examined. The test result information is used to assign the embryo transfer order, from which the best embryos for transfer can be selected. The new niPGT-A method can provide even more embryos for transfer than the cell sample-based method. 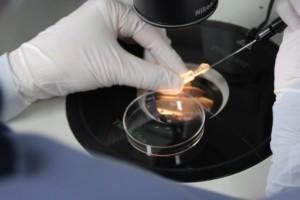