I have my errors, I can’t deny it. Sometimes these errors make it difficult to get pregnant or can cause serious genetic disorders. PGT-A and PGT-M are modern methods of embryo diagnostics used to detect and avoid genetic errors.

I’m sure you know something about me, or at least have heard about me. You probably know that all the information about you is packed inside of me. You may also know that in humans I’m usually organised into 46 chromosomes and many, many genes. I take up only half of your gametes, though, so that one day my other half has a chance to complete me. I am your DNA.

I don’t want to brag but I’m actually pretty amazing. I carry all the information of life. Without me, there wouldn’t be a pot plant on your windowsill or a dog on your lap for you to scratch. Without me, there wouldn’t be bacteria that cause many kinds of diseases and also help you stay healthy. Even so, I’m not perfect. Many mutations that are harmful for living creatures take place in me. I call these my errors.

Errors in my chromosomes

In terms of the commencement of pregnancy, my most significant error relates to chromosome abnormalities. These, in turn, relate mainly to the age of the woman and her eggs. You may already know that a woman’s ovarian reserve is determined at her birth and this reserve begins to dwindle immediately after the birth. In addition, the number of a woman’s eggs decreases after she begins menstruating. This is the moment that my number is divided in half to make room for the other 23 chromosomes from sperm. Unfortunately, as a woman ages, the probability of something going wrong with this cell division grows.

If this is the case, I may develop chromosomal aneuploidy. This means that one of my chromosomes appears in incorrect number. The best-known of such cases is probably Down syndrome, also known as Trisomy 21, in which the embryo has three instead of two chromosomes number 21. However, aneuploidies can occur with any chromosome. 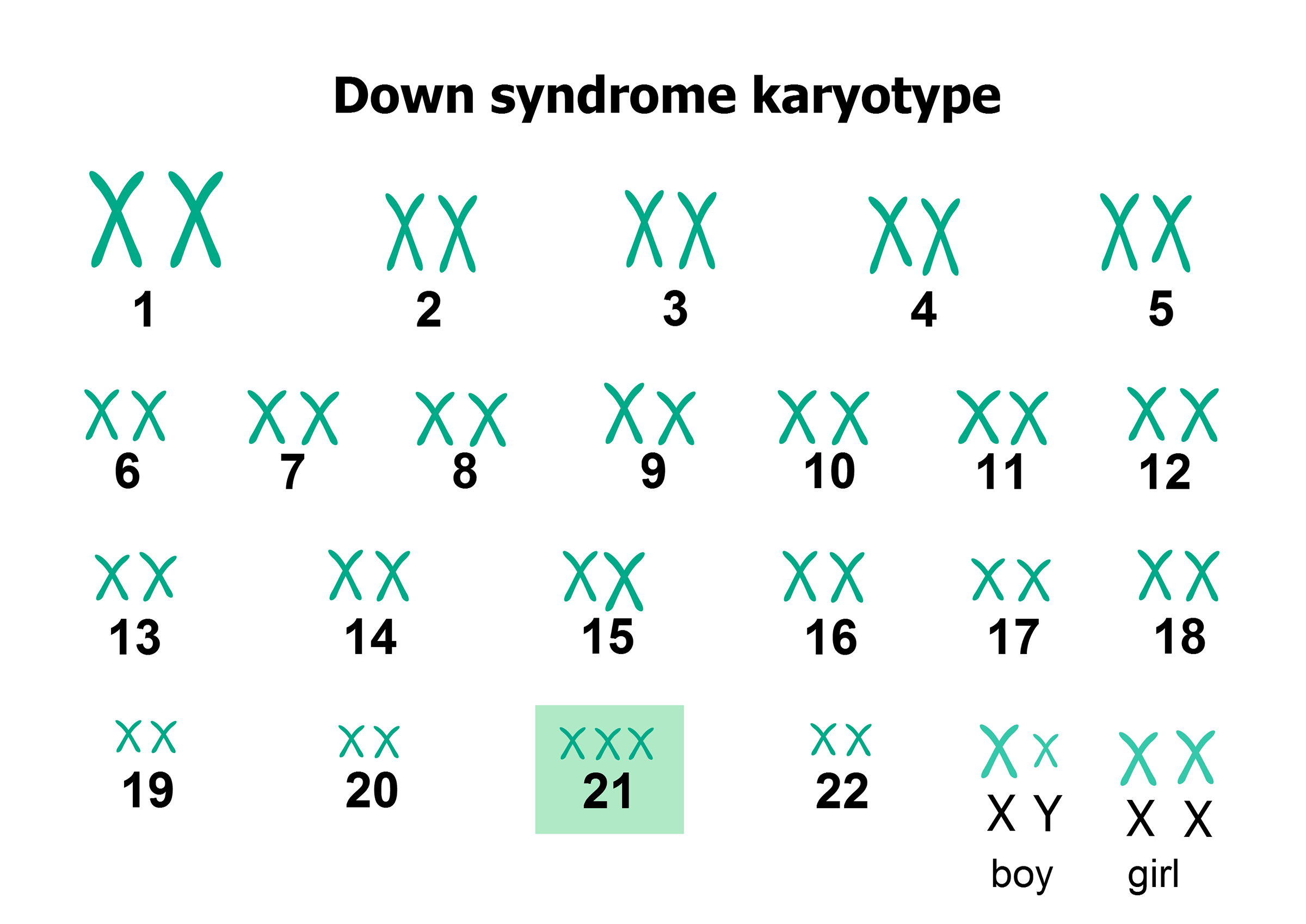 When I am aneuploid, it is more common that the embryo stops developing, or that the pregnancy ends in miscarriage early on, than that the pregnancy leads to birth. This is the single biggest reason why both spontaneous and assisted conception becomes more difficult with age.

The good news is that aneuploid embryos can be identified. This is done using an embryo diagnosis procedure known as PGT-A (Preimplantation Genetic Testing for Aneuploidy. It was formerly known as PGS but this term is being dropped). When embryos that have been found normal in terms of their number of chromosomes are transferred to the womb during in vitro fertilisation, the probability of conception is significantly higher than if the chromosomes are not tested. In addition to age, performing a PGT-A is a good idea if the woman has had several miscarriages or unsuccessful treatments.

My journey to diagnosis is fascinating, but let me first tell you something about my second error.

My second type of error occurs inside an individual chromosome. Actually, errors like this happen all the time. I’m lucky, though, because my loyal team members work constantly around me and recognise and repair majority of the errors. I couldn’t make it without them.

Unfortunately, identification and repair do not always work as they should. In such cases, mutations may cause various diseases. If the error occurs in the gametes, the disorder may be transmitted to future generations. Examples of these conditions include, for example, Huntington’s disease, several types of myodystrophy and INCL. 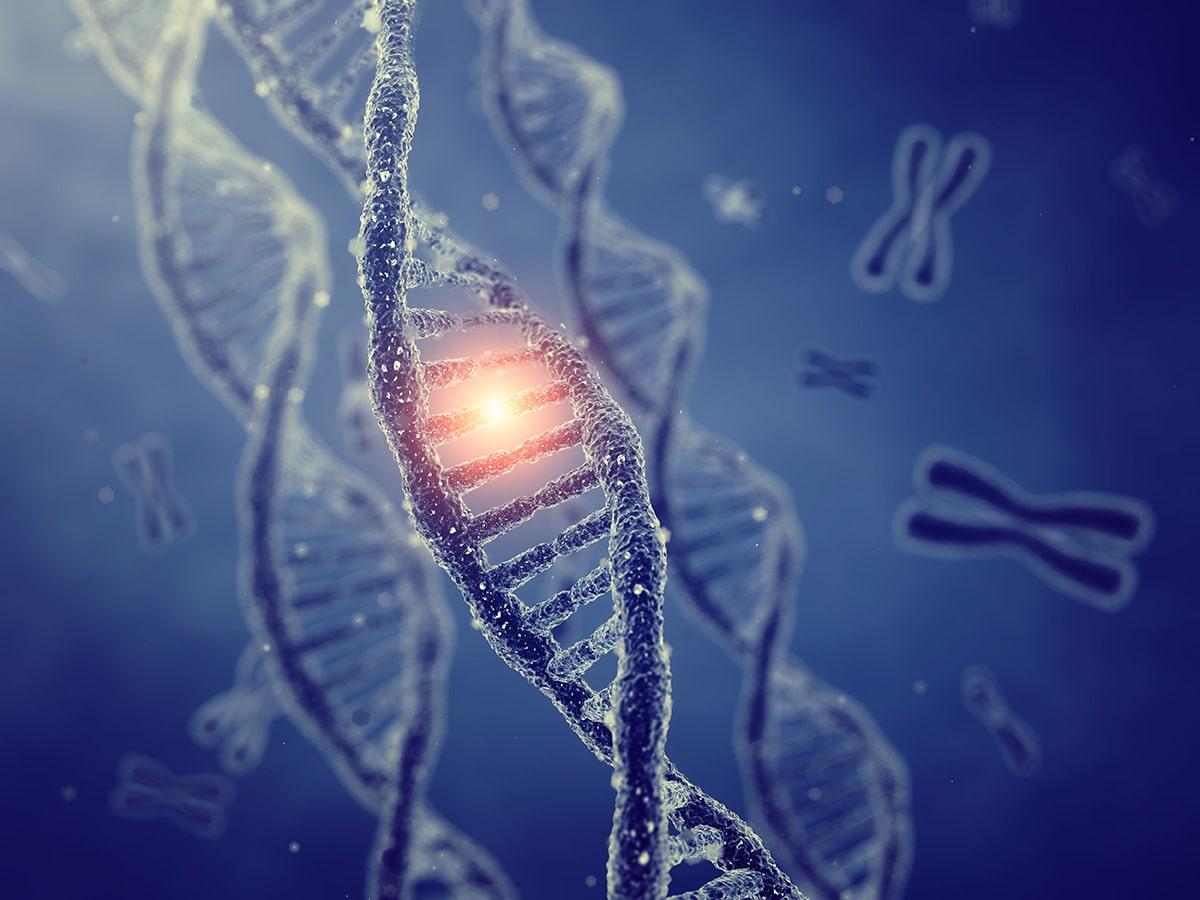 These are all serious, incurable genetic diseases that have a significant impact on a person’s life. As with my first error, embryo diagnostics can be used for my second error too. The method is now known as PGT-M (Preimplantation Genetic Testing for Monogenic Diseases. Formerly known as PGT or PGD, but these terms are being dropped). With PGT-M, embryos containing defective genes can be identified almost without exception. The test can be carried out if the customer is known to carry a genetic error that causes a particular disease.

Finally, let’s move on to discussing the journey I promised to tell you about.

My journey to being diagnosed

Snapshot: I’m in the laboratory inside the cells of an embryo that is at the blastocyst stage. At this stage, on the 5th or 6th day, there are about a hundred cells, which is a good thing. This means that about 5–8 cells can be removed for embryo diagnostics without affecting the embryos’ viability. The growth conditions of the developing embryos have been extremely stable because they have been kept in a culture and monitoring device known as the EmbryoScope since conception. 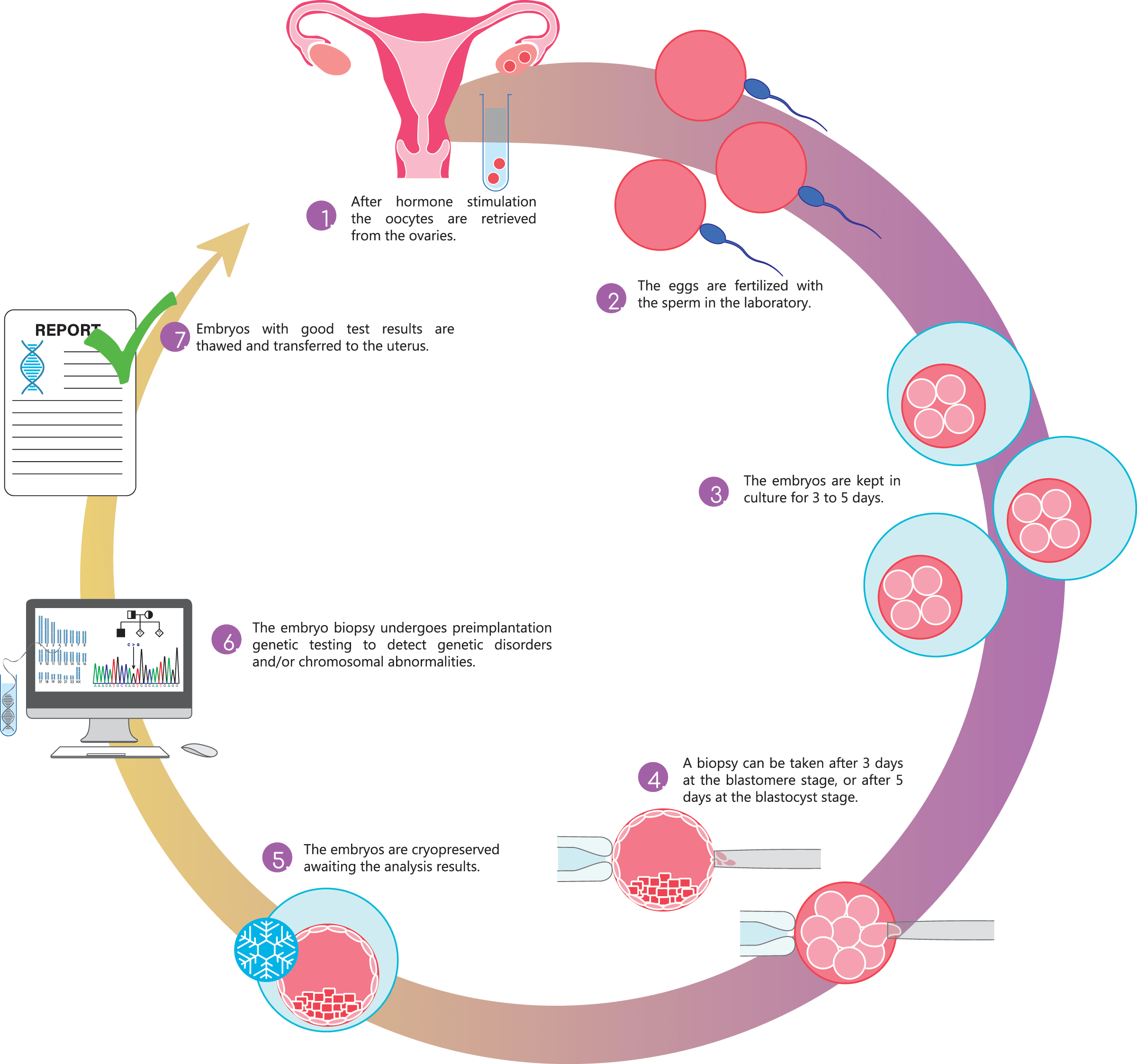 Soon, Ovumia’s PGT specialist Peter Bredbacka will start to biopsy the cells that contain me (read more about Peter in our next blog article). Peter lifts the first embryo, puts it under the microscope and holds it with the micromanipulator’s capillary with gentle suction. When Peter takes out the laser I’m not at all worried. I know I’m in good hands. Peter is an experienced professional. He uses the laser to make a tiny hole in the shell around the embryo, also known as zona pellucida (see the pictures below). He then uses another capillary to suck the required number of cells through the hole and puts them at the bottom of a small test tube, which is immediately placed in deep freeze. Peter repeats the procedure with all the embryos. Finally, the embryos are frozen by vitrification and placed in a liquid nitrogen tank to await the results of the analysis.

The tubes containing the cells are sent by refrigerated transport to various parts of Europe to be tested in laboratories, depending on what is being analysed. In the test laboratory, genetics experts finally examine me.

When the results arrive, Peter interprets them to the customers involved. He tells them how many of the embryos are normal in terms of DNA and which can be transferred. Unfortunately, in rare occasions none of the embryos is usable. This happens less often to people under 40, but the risk increases with age.

Finally, when the approved embryo has been thawed and transferred back into the womb, I take over. I give the necessary orders and hope that in nine months, the fruits of my labour will be ready to be born. 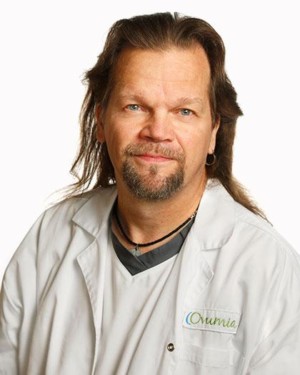