Tampere-based Nea has donated eggs five times. The first time was soon after the birth of her firstborn child. Holding her own baby, Nea realised that she could help people suffering from infertility in a significant way. This is what Nea says about her experience:

I’d heard about egg donation some ten years before I finally decided to become a donor. I chose Ovumia because I knew about it from my friends.

During my first visit, I had an interview with a doctor who also performed some basic physical examinations on me. I also met with a psychologist. Meeting the psychologist was definitely a wise and necessary step to begin the process. My discussion with her gave me final confirmation that I’m ready to be a donor. I also received expense compensation, though the financial benefit was not important to me when I made my decision. One piece of information that particularly stuck in my mind was that the treatments made using donor cells are often the last chance for people to try and have a child of their own. If a child still doesn’t come, it’s easier to “close that door” and start thinking about other options, such as adoption.

I’ve donated eggs five times. I was very nervous the first time. Before the egg collection, the medication that stimulated my ovaries was dispensed as injections, and I was nervous about them beforehand. After the first time, I found it easy and painless to inject myself.

Everything was new to me, but I received an extremely warm welcome at Ovumia. At every visit, the atmosphere was very friendly and I felt well taken care of. Egg collection sounded like a scary procedure but it was much quicker than I ever imagined. I wouldn’t have done it again if it had been terrible.

One advantage for the donor is that she can make sure that everything in her body is working as it should be. I don’t lose anything by donating and it doesn’t reduce my fertility. Every month, my ovaries make new eggs anyway and one of them is released. In the case of a donor, all the other eggs too are matured and released, although normally they would have “gone to waste” in that particular cycle.

I’ve actively tried to encourage women to donate their eggs, for example, in my circle of friends and at mother and baby clubs. I’ve also participated in various events and fairs together with Ovumia to give women a chance to meet a donor peer-to-peer. Donating eggs is one thing you can be proud of doing. I can’t think of a single negative thing about it.

I’ve also thought about the possibility of a child born because of my donation contacting me as an adult. I see it only as a positive thing. He or she was born a loved, hoped-for baby, and if the grown-up child contacts me, their parents have openly told them about it all. It would make me happy if he or she wanted to contact me. 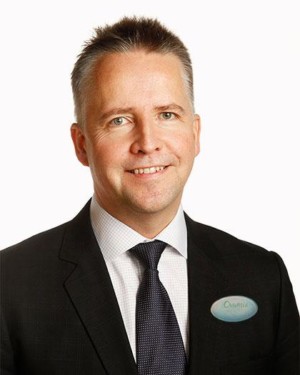 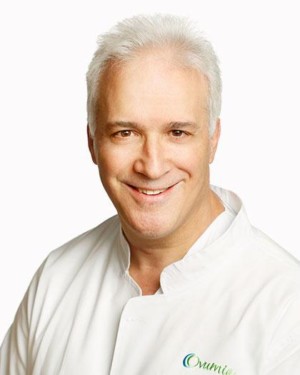 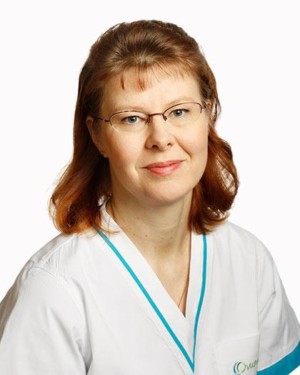 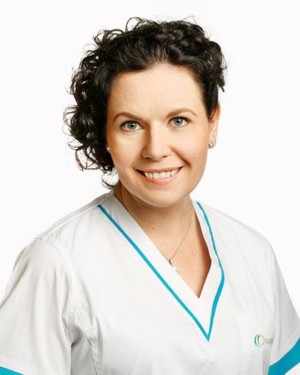 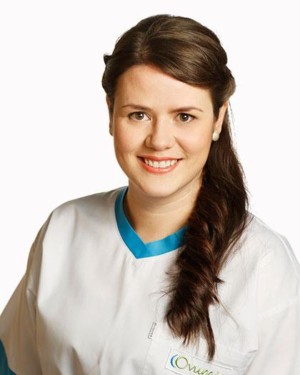 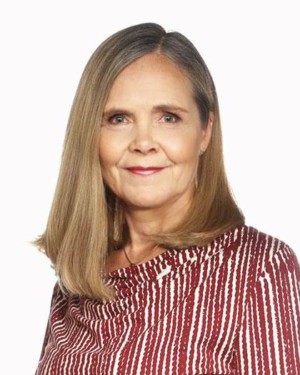